On June 4 Solo Due will release their second album Diamante which is a collection of original compositions and carefully selected covers with a focus on melody and beautiful harmonies. The song selection for Diamante reflects on feelings and thoughts experienced during the pandemic and invites the listener to afterthought and gratitude.

Solo Due consists of Lorenzo Nardocci on piano and Fender Rhodes and Oscar Utterström on trombone. Lorenzo, who originally comes from Italy, has lived in Norway since 1999 and is active in many areas of the music industry. He is a well established jazz pianist and is also a busy church organist and music pedagogue. Oscar, originally from Uppsala, moved to the USA in 1999 and has since then freelanced as a trombonist and arranger primarily in Nashville, TN, but also in later years in Oslo, Norway.

Andrà Tutto Bene (Nardocci/Utterström): «Alt blir bra» (=everything will be ok) echoed in Norway during the pandemic in 2020 and the rainbow became a symbol of hope for a better future, represented on the album cover. Lorenzo and Oscar composed «Andrà Tutto Bene» together to mirror the emotional rollercoaster of the past year.

Diamante (de Gregori/Fornaciari/Musker/Saggese/Vergnaghi): Italian artist Zucchero made this song famous in 1990 and is to this day part of the best selling album of all time in Italy. Diamante was the nickname for Zucchero’s late grandmother and is a tribute to her. It is also a song about the feeling of rebirth that comes at the end of a war.

Departure (Utterström/Agati): This song was first heard on Oscar’s album with the same name from 2012. The song is about starting out on a new journey in uncharted territory and the feelings of uncertainty and melancholy that accompanies.

Help Me Make It Through the Night (Kristofferson): During Oscar’s time in Nashville he has discovered many songs that might have gone unnoticed by non-country fans. Solo Due show their sensitive side on this suppliant song.

The American Dream (Utterström): Inspired by the iconic film music often used to characterize settlers in the USA, Oscar wrote this piece during the civil unrest of 2020. The bluesy solo section further displays the complexities of the US society.

Still Loving You (Schenker/Meine): The German rock band Scorpions’ hit from the mid 80s. A song about waiting, hurt pride and getting a second chance in love. Lorenzo switches to Rhodes on this one and Oscar matches with some backgrounds on electric trombone.

Don’t Look Back in Anger (Gallagher): Diamante concludes with the iconic song by the British band Oasis. The song has become somewhat of an anthem after the terror attack in Manchester at an Ariana Grande concert in 2017 symbolizing solidarity, forgiveness and hope for the future.

Diamante will be released on most streaming platforms and for download at bandcamp. 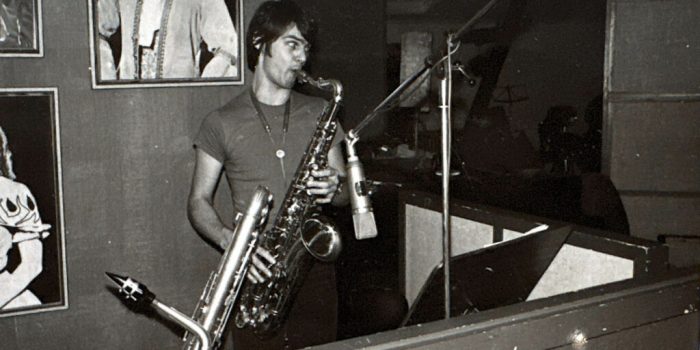 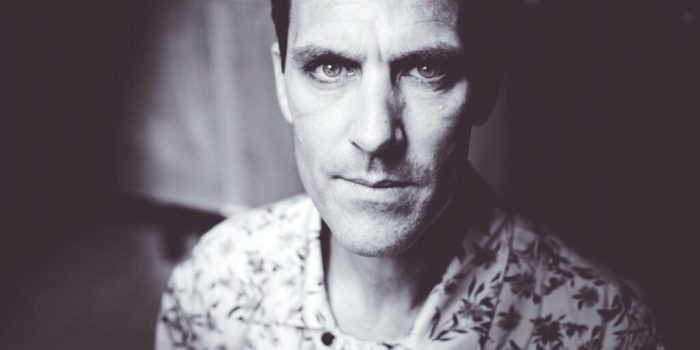