Martin Wirén, the man behind the artist Bear Garden, is a many times rewarded composer and musician with scholarships such as the Swedish STIM award and The Royal Swedish Academy of Music on his personal record. On request from the Swedish Nobel Prize Museum, Wirén has also done a musical interpretation of the Nobel Prize winner in literature 2016, Bob Dylan.

Bear Garden is Martin Wirén´s most ambitious project so far and together with his seven-man band he has created a musical landscape unlike most of what is heard today. Influences from jazz, rock, punk and metal can be found in Bear Garden´s debut album, an album completely instrumental. Bear Garden himself describes the music as “uncompromising and undefined by any specific genre.”

In order to maintain his artistic freedom, Bear Garden has produced and made the album available to the public all by himself. The album is available on all major music streaming services as well as in vinyl pressing.

Pressed in 180 grams and with hand painted artwork by the Swedish artist Eric Ärlemalm, the debut album of Bear Garden surely stands out.

“Bear Garden´s music is easily available through numerous music streaming services. The vinyl is an opportunity to physically take part of the art, to uncompromisingly indulge in the music.” 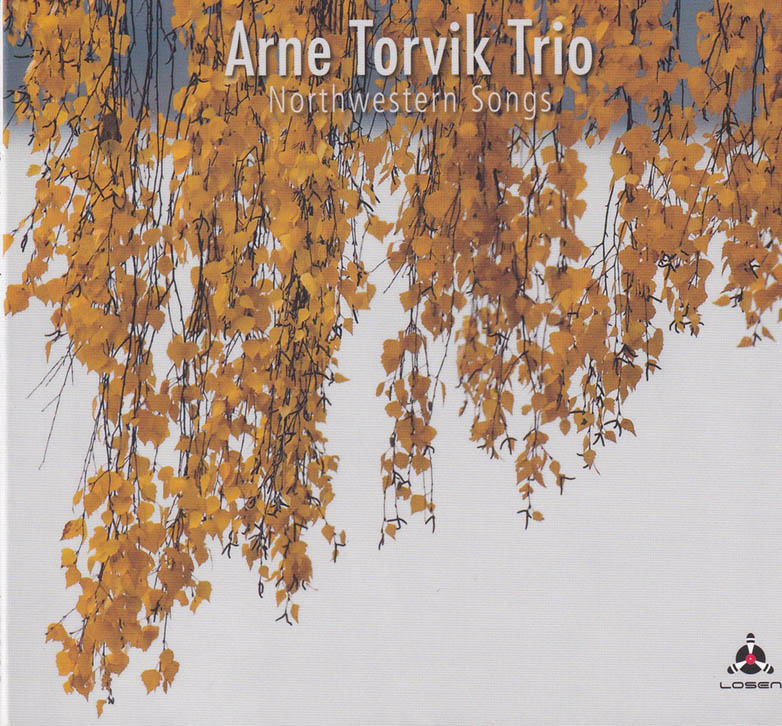 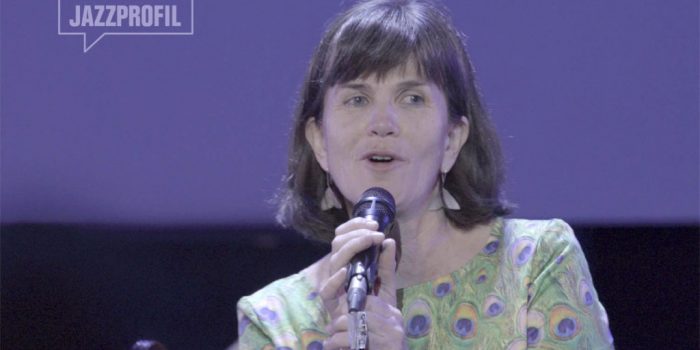